Lampshades from tapioca, vegetables and wafers.
When the human does not want it anymore, he can bring it to the animal environment. The lamps can be hung to a tree and get eaten by animals 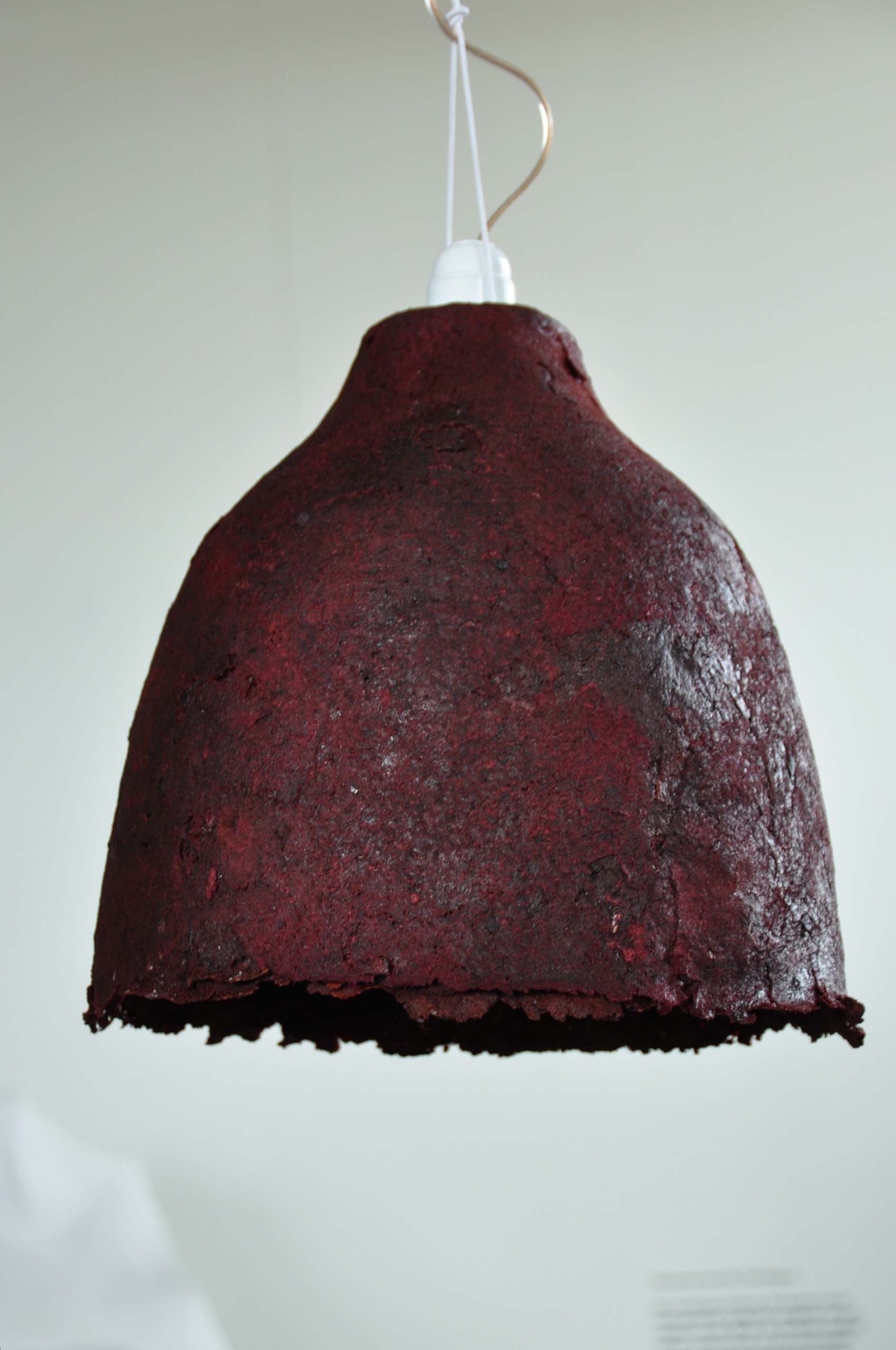 In my new home I discovered a little plastic fish which was attached to the rope of the light switch in the bathroom. The former inhabitant of the house did not take it with him and I did not remove it, so it belonged to neither of us.
This made me think about the concept of ownership on an object.

In a society that is measured by personal wealth, what interests me are the objects, which belong to no one.

These objects can only be found in a public space, as everything inside a house is owned by the house and the house owner.

A new car can clearly be identified as owned by someone. If a car-wreck is standing in a field and decays, it will eventually be used by children to play games. A suitcase which is standing in a public space and to whom no owner can be assigned, is seen as a threat.

Valuable objects which are unattended will be collected by the police in order to find the rightful owner. Every object with no or little financial or useful value is seen as garbage. That’s because the transition of
an object which is possessed (private) to an object which is not possessed (public) comes often through disposal. 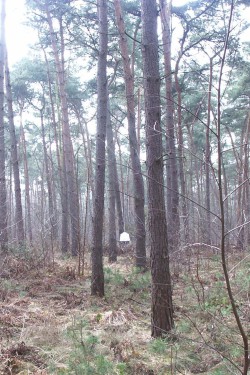 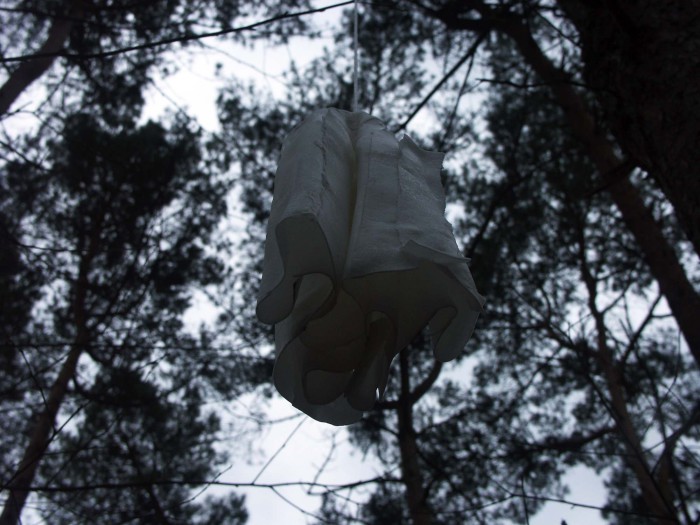 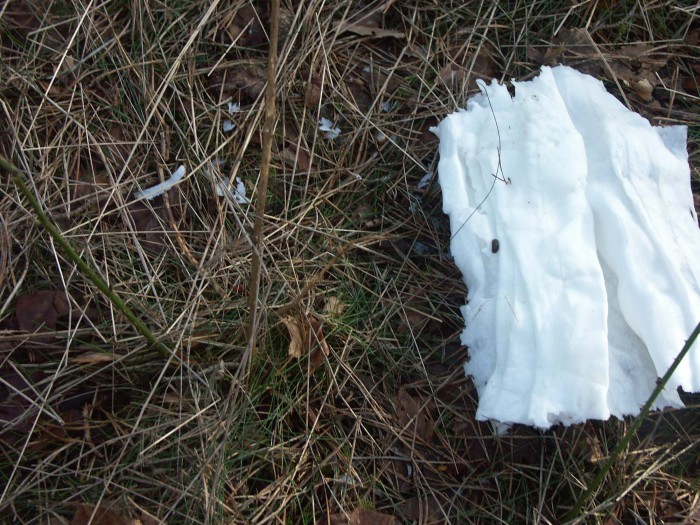 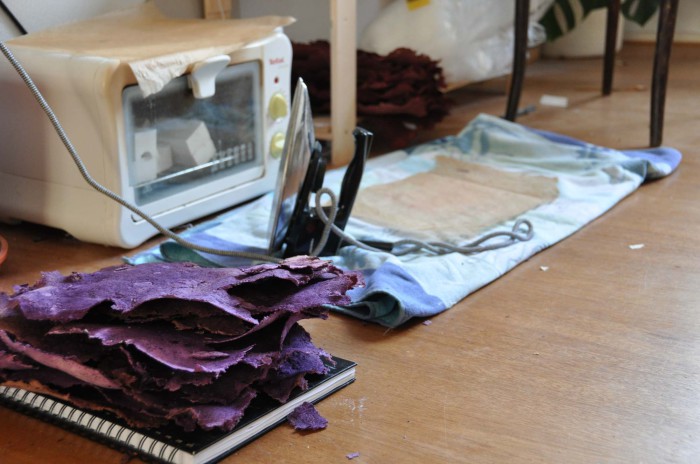 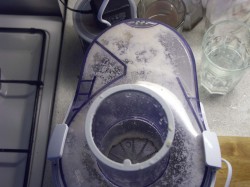 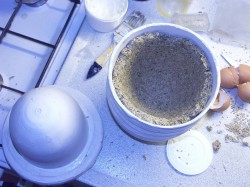 The lamps I made are not meant to be dis- posed as garbage. After their lifespan is over or when the owner does not want them anymore, they should be given to public space and be identifiable as not owned. They then can be used by anyone. The transition from inside to outside starts a transformation in the objects which can’t be reversed and changes their original purpose to a new use.

The lamps are made of material which is stable in a domestic context. After the human does not use them anymore, he can bring them to the animal environment. The lamps are all eatable for animals, but not attractive or suitable to be consumed by humans

The pieces are biodegradable, but not in the way that they will be degraded by micro organisms to a pile of dirt. I think the process of degradation has to be much more sensational and visible. I rather watch a pack of wolves rip in pieces a chair of meat than waiting for a bacterium to digest a grain of plastic. 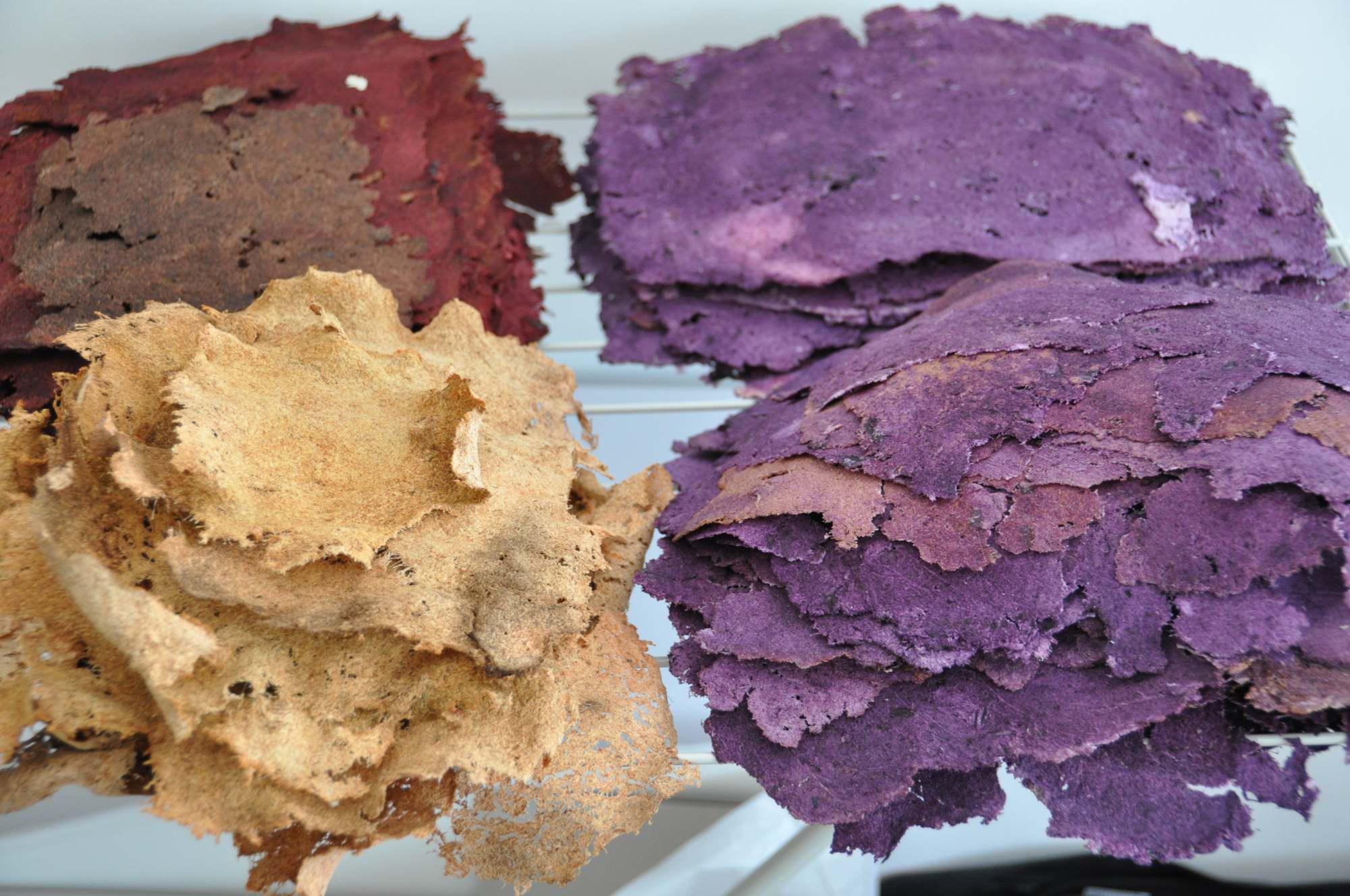 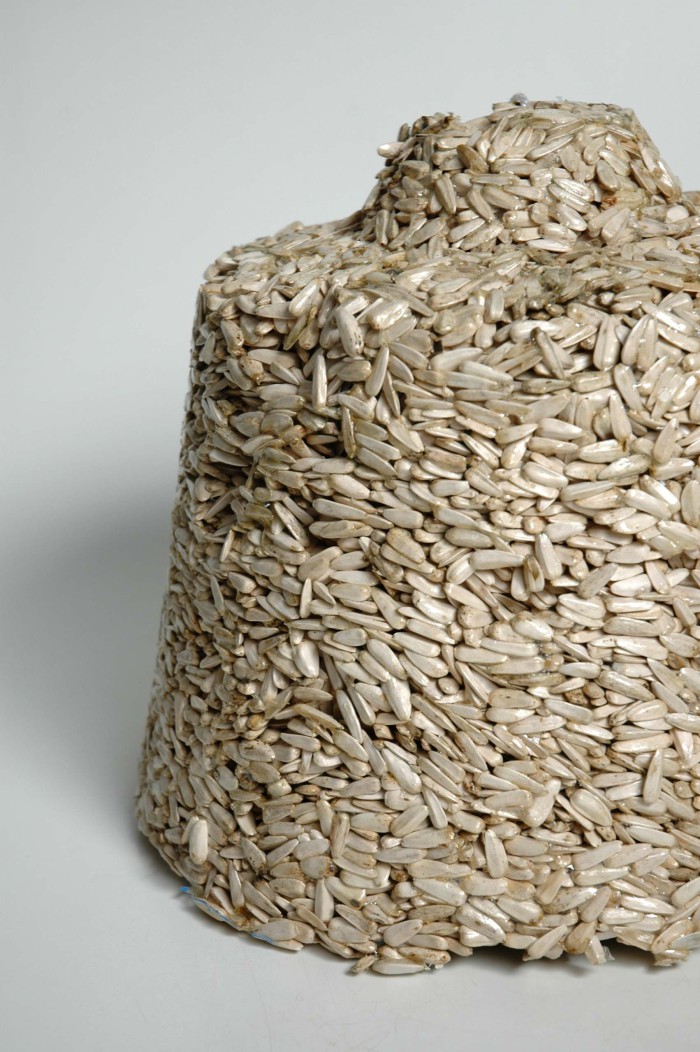